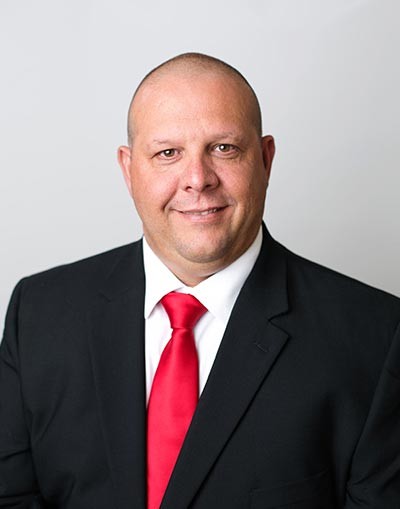 Neil joined the Scandrill team in 2001 on the Scan Producer. In 2004 he was promoted to Drilling Superintendent for the Ark-La-Tex region. Neil’s superior management skills, industry knowledge, problem solving skills, leadership ability and, attention to detail earned him a promotion to Vice President of Operations On January 1, 2014. Neil is accountable for HSE/HR, maintenance, cost, operations and equipment.

Neil started his career in the oilfield in 1988, as a roughneck, for Chesley Pruitt Drilling. In 1993, Neil made a change and went to offshore drilling for Pool Offshore. In mid-1994, he returned to land rigs working for Grace Drilling. In 1999, Neil worked for Brammer Engineering as a consultant.

Neil is a member of IADC. Neil and his family are active in their church where they volunteer time working with the youth program.