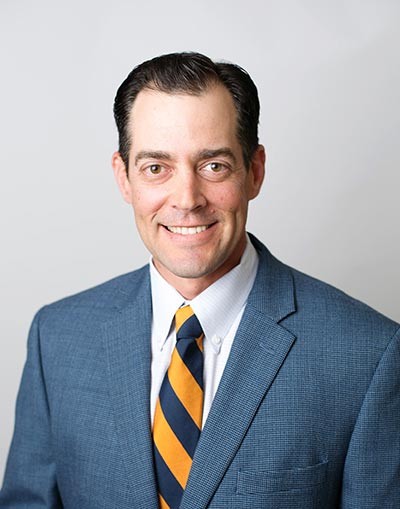 Sam joined the Scandrill team in 2004 as Manager of Human Resources where he helped foster a change of culture within the company. In 2009 Sam accepted a new role as Manager of Contracts and Marketing. Using his 14 years of industry experience, he helped Scandrill gain new customers and opportunities through customer development.

Sam began his oilfield career in 1994 as a roughneck for Delta Drilling Company and later worked for Nabors Industries in Human Resources.

Sam is a member of AADE, SPE and IADC. Since 2013 Sam has served as the Chairman of the IADC Ark-La-Tex Chapter. Sam and his family support Zoey’s Place Feeding Centers for Orphans in Malawi.