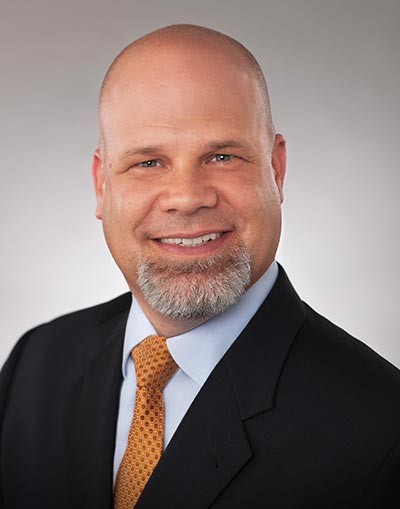 Sami joined the management team at Scandrill in May 2007 as their Controller.  In May of 2012, Sami earned his promotion to Vice President, and has been acting CFO since.  He is also a member of the Executive Management Team.

In 2004, Sami began his oilfield career in the midstream market with a large public natural gas compression company. He spent three years with the company, and concluded his tenure there in 2007 as a senior finance and accounting team member of a division of special long-term projects – both domestic and international.

Sami earned his BBA with a degree in Accounting in August 1996 at Texas A&M University. He has since utilized his talents in several industries including healthcare, litigation resources and commercial print; but he most enjoys the rewards and challenges the oilfield offers today.