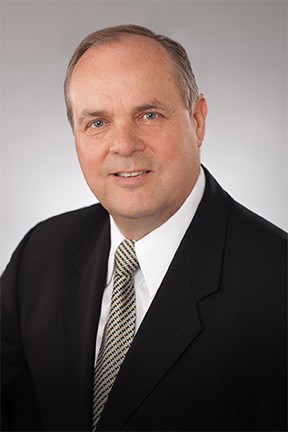 Torrey joined Scandrill in 1976, in Singapore, where the company was working in the offshore market until he left for New York in 1978. In 2008 Torrey returned to Scandrill as the Senior Vice President before transitioning to President in December 2019.

Torrey has extensive experience in the industry; he worked at Conoco as a Petroleum Landman until he transitioned into oil trading where he progressed into an executive role.

Torrey is an active OFC and IADC member. Torrey and his family support Astri Foundation and HNWCC as well as Frontier Camp and several missions overseas.